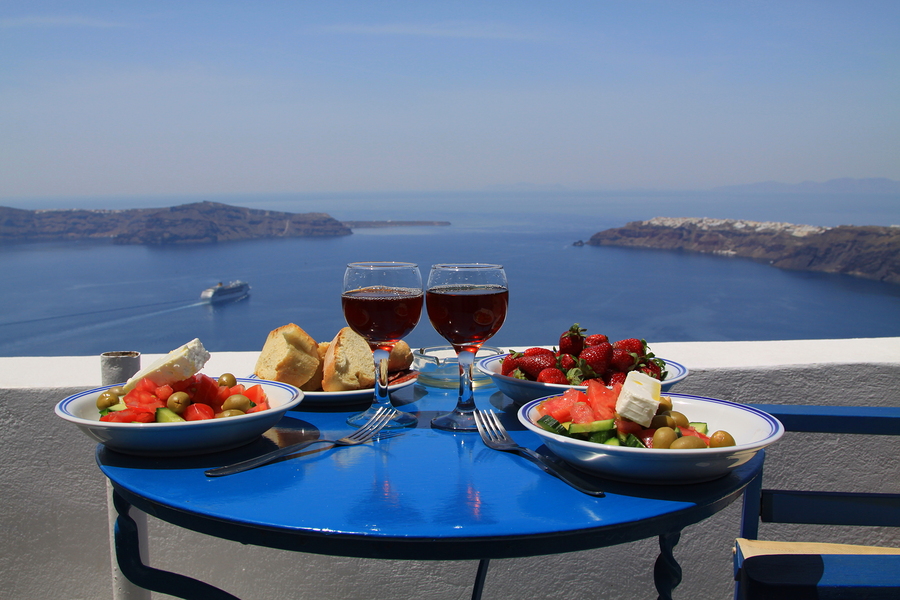 Santa Barbara property owners are invited to “be Greek for the weekend.”  Attend the Santa Barbara Greek Festival, a local tradition now in its 43rd year.  Oak Park will be transformed into a Greek agora, or marketplace, for the weekend of July 30th and 31st.  The festivities begin at 11 a.m. and run until 7 p.m.  Park in the area between the Sansum Clinic and the park, then catch the shuttle.  Come hungry, and sample the souvlaki or chicken dinner.  Both are served with rice pilaf, a salad, and Greek bread.  Join the folk dancing, then have a snack.  The a la carte menu includes gyros, moussaka, Greek salad, spanakopita, and more.  Save room for dessert and indulge in a piece of flaky baklava.

You don’t have to travel to Athens to get real Greek delicacies and decorations.  The festival will have everything you could possibly need.  Browse artwork and jewelry.  Pick up a cookbook so you can serve Greek food at your next party.  Don’t forget your apron and a bottle or two of amazing olive oil, made from olives grown on Santa Barbara property.  Kids who live in Santa Barbara will have a blast playing at the Kids Zone.  Admission is free for the whole family.  Learn more at the Santa Barbara Greek Festival.